Death flavor short game stg...
It is a short game shmups. Defeat all 18 bosses and aim to clear the game.

---
All English is Google Translated from Japanese. .... The grammar may be wrong.

It was created in the early days, so it may occasionally stop or the browser may
behave strangely.
If this is the case, please delete your cookies.

Reply
Oh Crap! He9 days ago

My own worst enemy was those damn pistons in level 15

...and the fact that your own shots can obscure the boss's, especially when they hit part of the arena 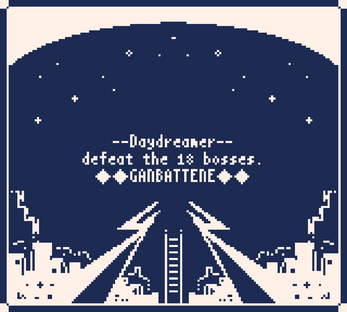 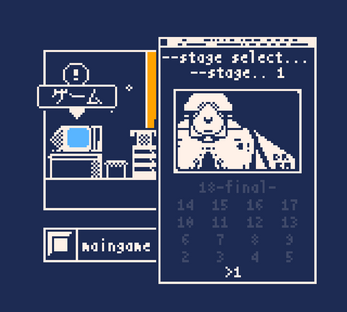 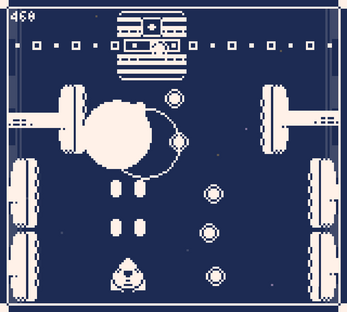 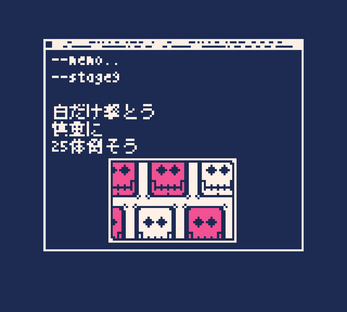 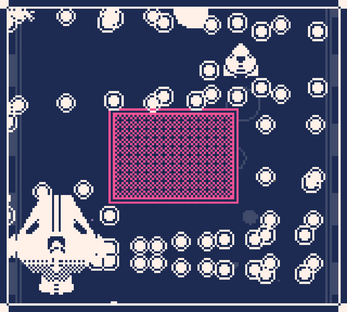